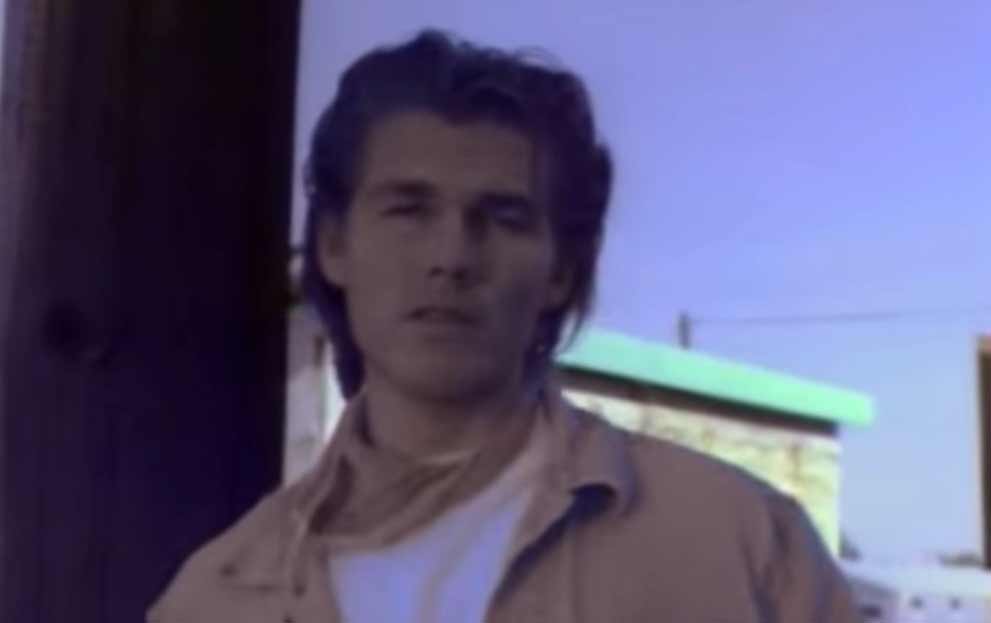 a-ha – Crying In The Rain 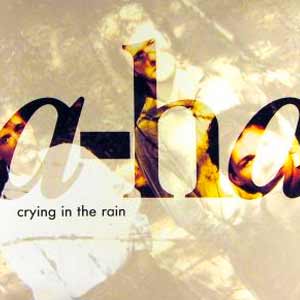 a-ha – Crying In The Rain – Official Music Video. The song was written by Howard Greenfield and Carole King in 1962 for The Everly Brothers. The A-ha’s cover was released as the lead single from their 4th studio album “East of the Sun, West of the Moon”. It was released in October 1990 with “(Seemingly) Non-stop July” on the B-side. It charted at number 1 in Norway and Argentina, #2 in Poland and #6 in Germany. In the UK singles chart, “Crying in the Rain” reached number 13.
a-ha – 80’s music videos

a-ha – Crying In The Rain – Lyrics

Read “Crying in the Rain” by ​a-ha on Genius