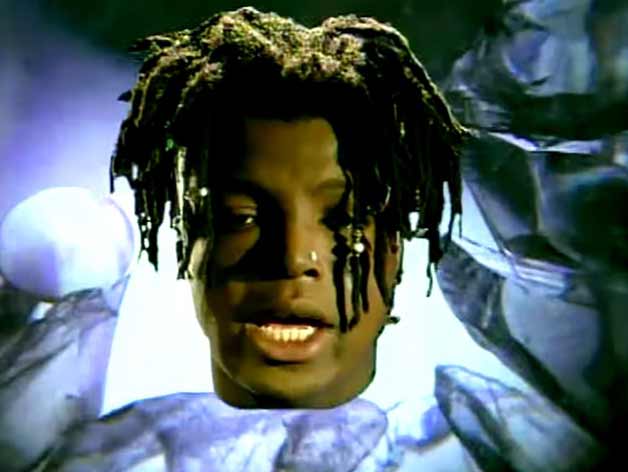 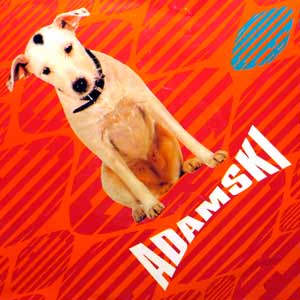 Adamski feat. Seal – Killer – Official Music Video. “Killer” was written by Adamski (born Adam Paul Tinley) and Seal (Henry Olusegun Adeola Samuel). It was released as the second single from Adamski’s debut album, “Doctor Adamski’s Musical Pharmacy”. The single was released in March 1990 hitting number 1 spot on the official UK singles chart and charted at #2 in Germany.
One year later, Seal re-recorded the song for his debut, eponymous album. His version was released as the fourth single from this album reaching number 8 in the UK and #9 on Billboard Dance Club Songs chart in the United States.

Read “Killer” by Adamski on Genius