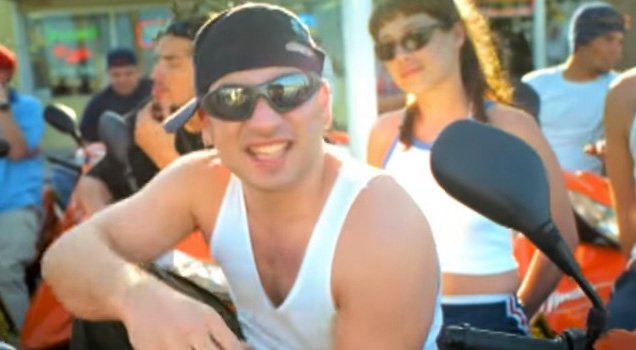 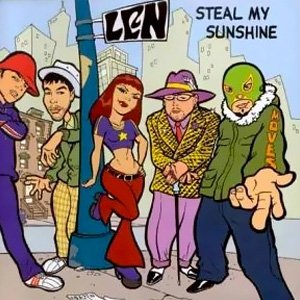 Len – Steal My Sunshine – Official Music Video
The song was written by Len member, Marc Constanzo. The song is credited also to Gregg Diamond as the song samples 1976 song “More, More, More” performed by The Andrea True Connection. “Steal My Sunshine” was released as the lead single from Len’s third studio album, “You Can’t Stop the Bum Rush”. The single peaked at #3 in Australia and Canada, #8 in the UK and at #9 on Billboard Hot 100 chart in the United States.

Read “Steal My Sunshine” by Len on Genius