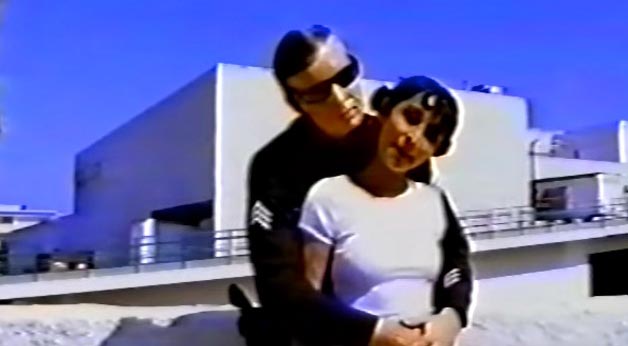 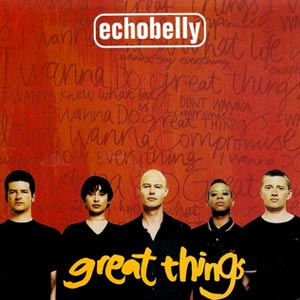 Echobelly – Great Things – Official Music Video
The song was written by the band members, vocalist Sonya Madan and guitarist Glenn Johansson. “Great Things” was released as the lead single from Echobelly’s second studio album, “On”. The single was released in August 1995 peaking at number 13 in the UK.