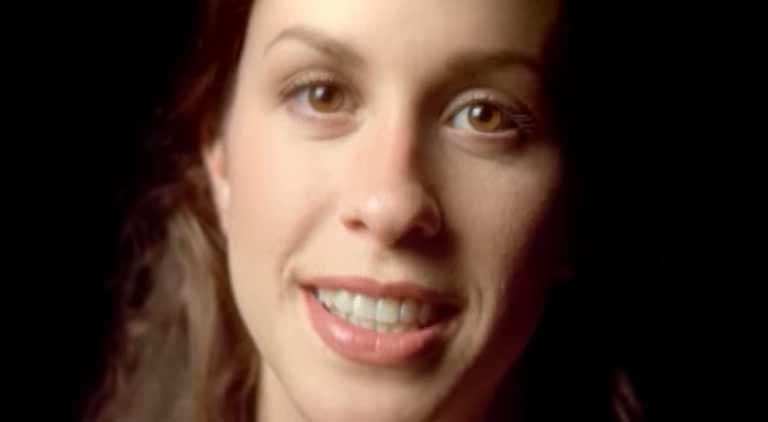 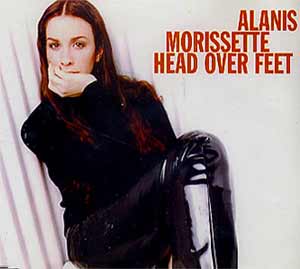 Alanis Morissette – Head Over Feet – Official Music Video. “Head Over Feet” was written by Alanis Morissette and American songwriter and producer Glen Ballard. The song was released as the fifth single from Morissette’s third, multiplatinum, studio album “Jagged Little Pill” (1995). The single was released in September 1996 topping the singles charts in the United States and Canada. In the UK, the single went to #7.

Read “Head Over Feet” by Alanis Morissette on Genius