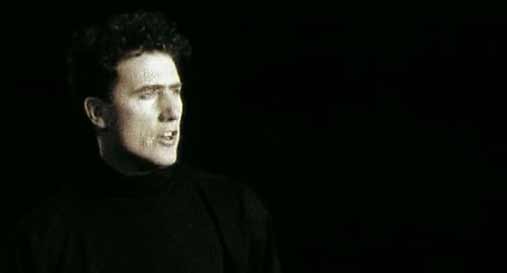 OMD – Sailing On The Seven Seas 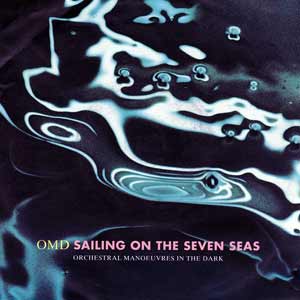