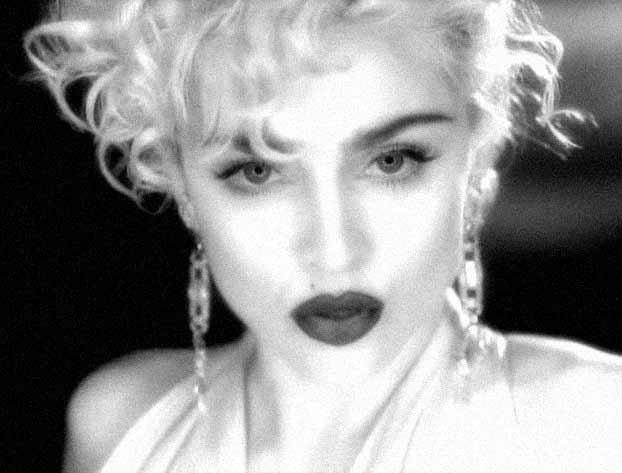 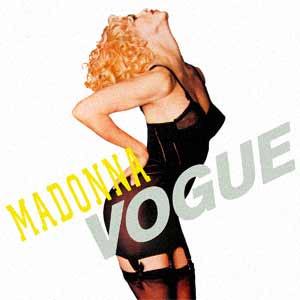 Madonna – Vogue – Official Music Video. “Vogue” was written by Madonna and Shep Pettibone. The song was released as the lead single from the 1990 soundtrack album, “I’m Breathless: Music from and Inspired by the Film Dick Tracy”. The single was released in March 1990. It topped the singles charts in many countries, incl. the United States, UK, Australia and Japan.
In Rolling Stone Reader’s Poll Awards, the song was won both “Best Single” and “Best Video” categories. The music video was voted #2 on MTV’s “100 Greatest Videos Ever Made” and #5 on VH1’s “100 Greatest Songs of the 90s”. In 1991, “Vogue” was awarded also with American Music Awards for “Favorite Dance Single”.

Read “Vogue” by Madonna on Genius