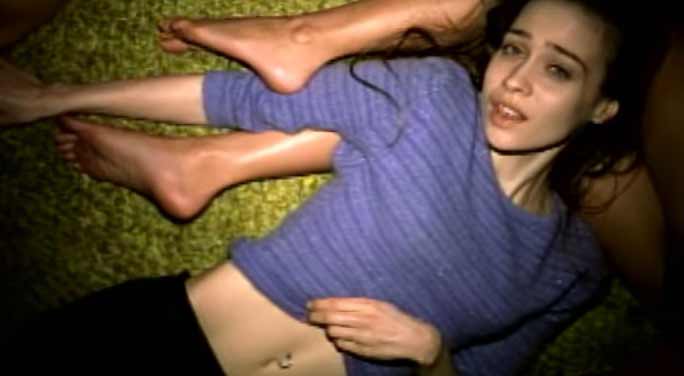 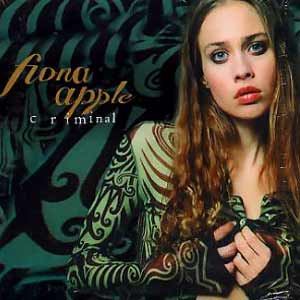 Fiona Apple – Criminal – Official Music Video. “Criminal” was written by Fiona Apple (born Fiona Apple McAfee-Maggart). The song was released as the third single from Fiona’s debut album, “Tidal”. The single was released in September 1997 reaching number 4 on Billboard Alternative Songs chart in the United States and #9 on RMP Alternative 30 chart in Canada.