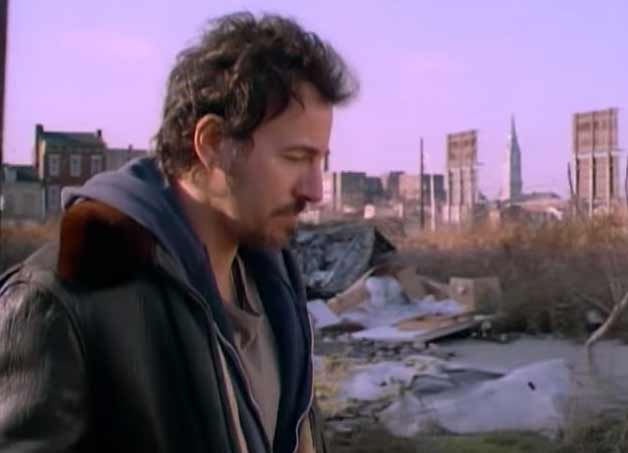 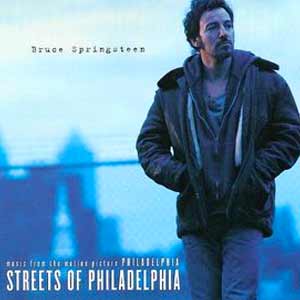 Bruce Springsteen – Streets of Philadelphia – Official Music Video. “Streets of Philadelphia” was written by Bruce Springsteen for the movie “Philadelphia” with Tom Hanks and Denzel Washington. It was released as the single in February 1994. It topped many singles charts, including Eurochart Hot 100 and Canadian RPM chart. In the UK, it peaked at number 2, on the Billboard Hot 100 chart in the United States at #9.
The song was awarded with Academy Award for Best Original Song and won four Grammy Awards: Song of the Year, Best Rock Song, Best Rock Vocal Performance, Solo, and Best Song Written Specifically for a Motion Picture or Television.
The music video was directed by Philadelphia movie director Jonathan Demme and his nephew Ted Demme.

Read “Streets Of Philadelphia” by Bruce Springsteen on Genius