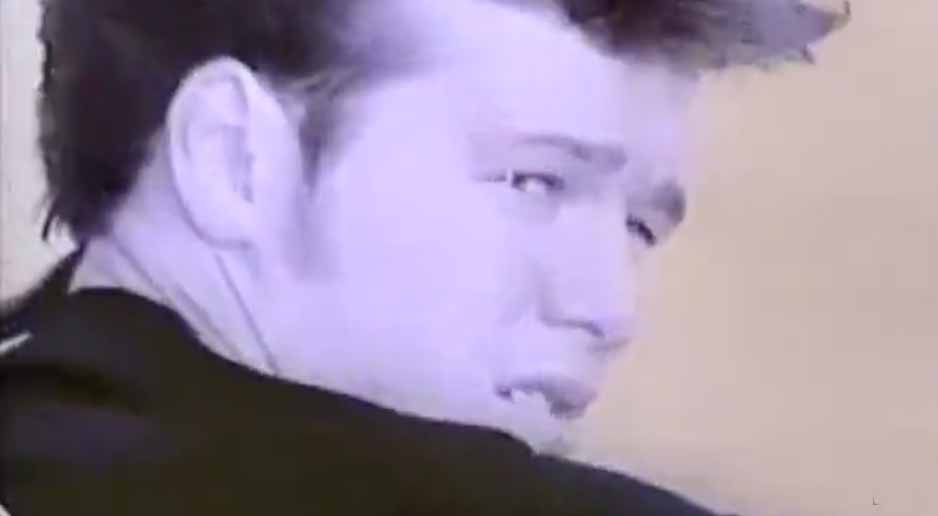 New Kids On The Block – Step By Step 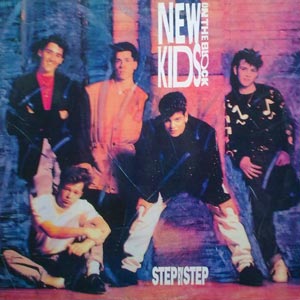 New Kids On The Block – Step By Step – Official Music Video
The song was written by Maurice Starr. “Step By Step” was released as the lead single from the group’s fourth studio album of the same name. The single was released in May 1990 with “Valentine Girl” on the B-side. The single topped the singles charts in the United States and Canada, and reached the top ten in numerous countries, including #2 in Canada and #8 in Germany and Australia.

New Kids On The Block – Step By Step – Lyrics

New Kids On The Block