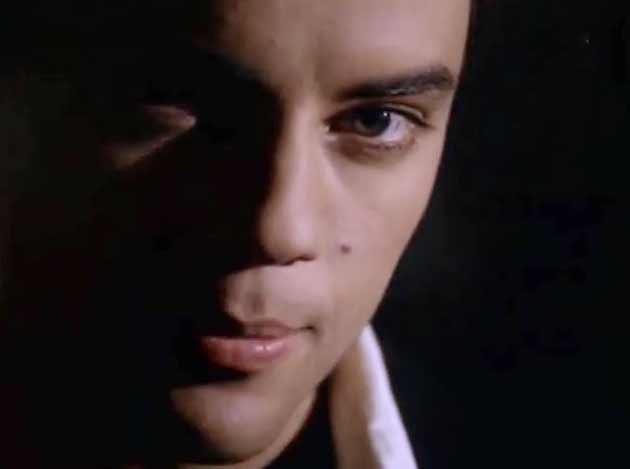 Nick Kamen – I Promised Myself 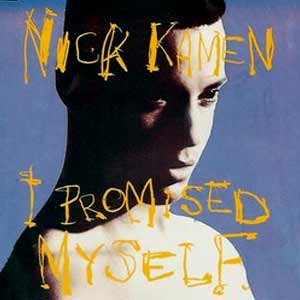 Nick Kamen – I Promised Myself – Lyrics

Read “I Promised Myself” by Nick Kamen on Genius