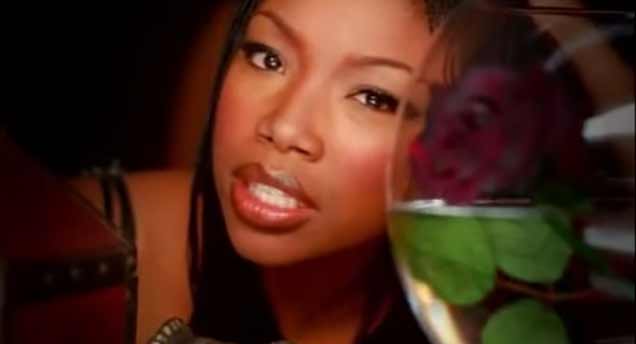 Brandy & Monica – The Boy Is Mine 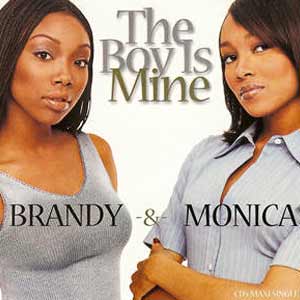 Brandy & Monica – The Boy Is Mine – Official Music Video. “The Boy Is Mine” was written by LaShawn Daniels, Rodney Jerkins, Fred Jerkins III, Japhe Tejeda and Brandy Norwood as a duet for singers Brandy & Monica (Brandy Rayana Norwood and Monica Denise Brown). The song was released as the lead single from Monica’s second studio album of the same name (and the lead single from Brandy’s second studio album, “Never Say Never”). The single was released in May 1998 topping the singles charts in the United States, Canada, Netherlands and New Zealand. It also peaked at #2 in the UK and on European Hot 100 chart.

Read “The Boy is Mine” by Monica on Genius