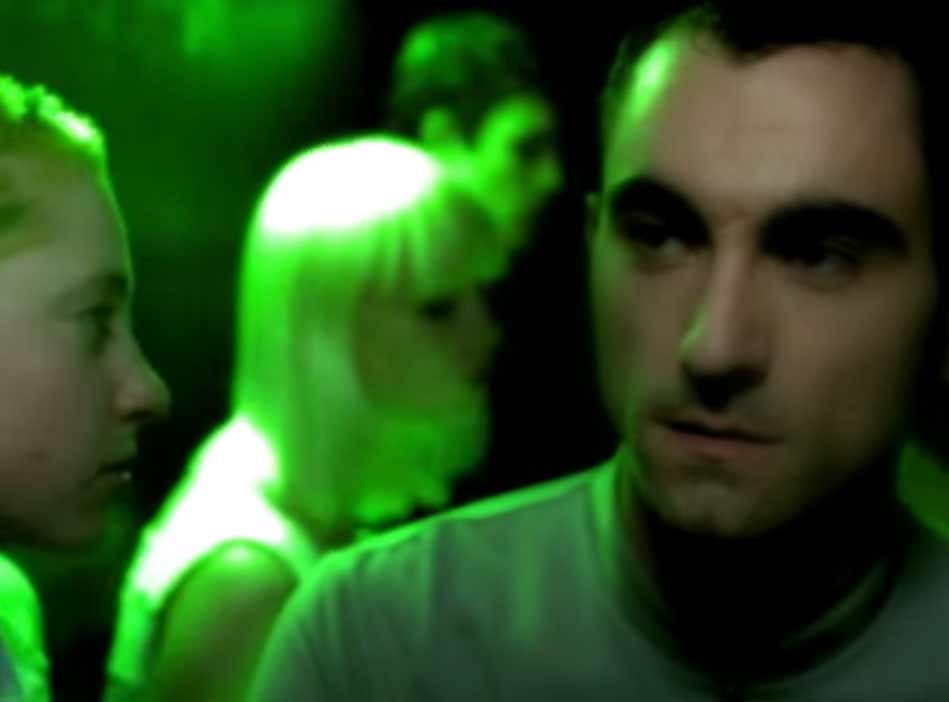 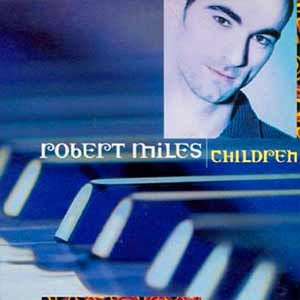 Robert Miles – Children – Official Music Video. The track was composed by Italian musician Robert Miles (born Roberto Concina). In January 1995, “Children” was featured on the EP “Soundtracks” in Italy but didn’t succeed. In November 1995 it was released as the lead single from his album 1996 “Dreamland. It hit number 1 spot in many European countries, as well as in the UK Dance singles chart and in the Billboard Hot Dance Club Play chart in the United States.