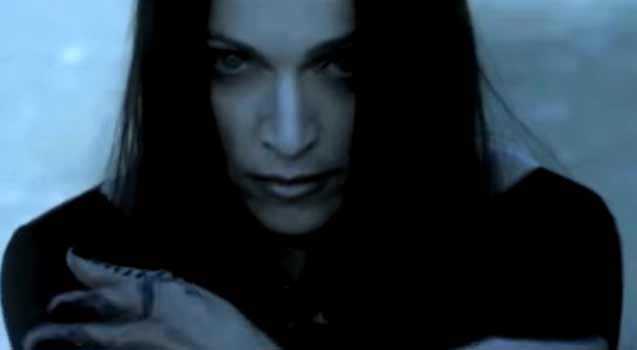 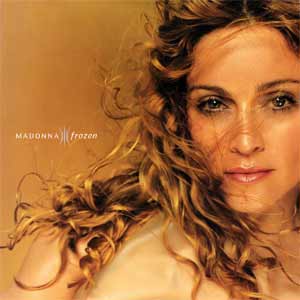 “Frozen” was written by Patrick Leonard and Madonna (born Madonna Louise Ciccone). The song was released as the lead single from her seventh studio album, “Ray Of Light”. The single was released in February 1998 hitting number 1 spot in the UK, Spain, Finland and on Billboard’s Dance Club Songs chart in the United States.
The music video was filmed in the Mojave Desert of San Bernardino County, California.

Read “Frozen” by Madonna on Genius