Seal – Prayer for the Dying 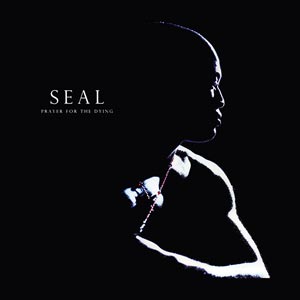 Seal – Prayer for the Dying – Official Music Video
The song was written by Augustus Lundell Isidore and Seal (born Henry Olusegun Adeola Samuel). “Prayer for the Dying” was released as the lead single from his second self-titled album (also known as Seal II). The single was released in April 1994 with “Dreaming In Metaphors (Piano Version)” on the B-side. It peaked at #2 in Canada and at #3 on the Billboard’s Modern Rock Tracks chart in the United States.

Seal – Prayer for the Dying – Lyrics

Read “Prayer for the Dying” by Seal on Genius