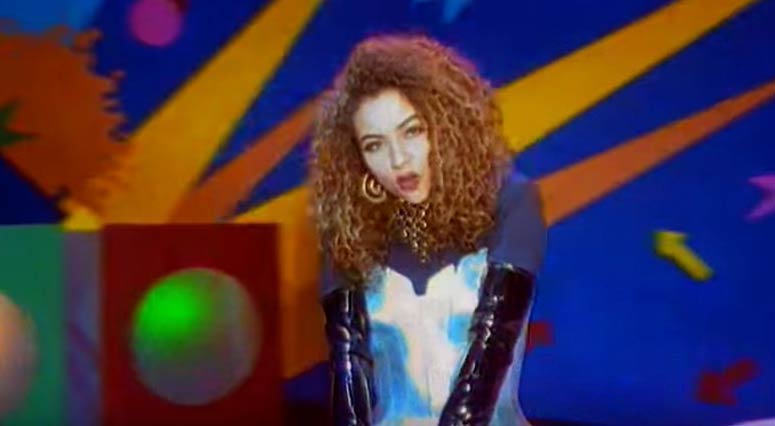 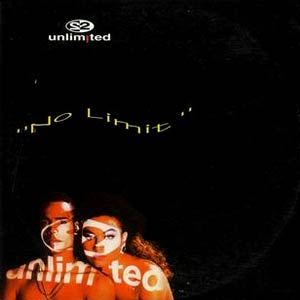 2 Unlimited – No Limit – Official Music Video
The song was written by band members Ray Slijngaard and Anita Dels, along with Phil Wilde and Jean-Paul De Coster. “No Limit” was released as the lead single from 2 Unlimited’s second studio album, “No Limits”. The single was released in February 1993 topping the singles charts in numerous countries, including the UK and Germany, and Eurochart Hot 100.

Read “No Limit” by 2 Unlimited on Genius