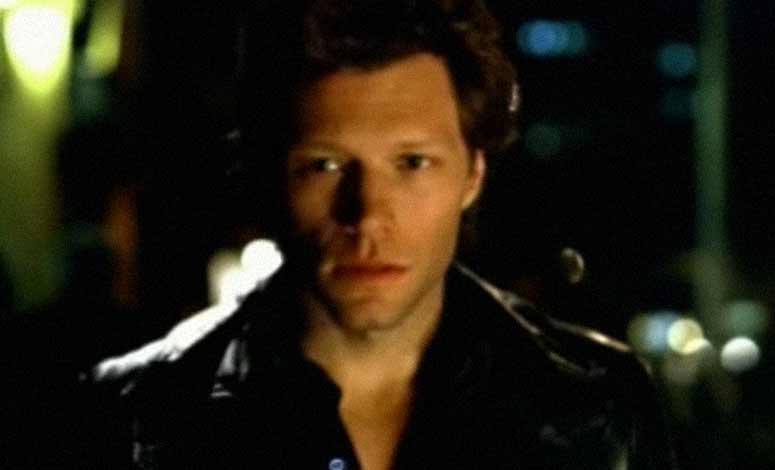 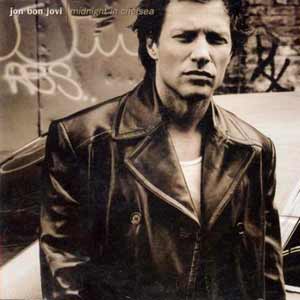 Jon Bon Jovi – Midnight In Chelsea – Official Music Video. “Midnight in Chelsea” was written by Jon Bon Jovi (born John Francis Bongiovi) and ex-Eurythmics member David A. Stewart. The song was released as the lead single from Bon Jovi’s second solo album, “Destination Anywhere”. The single was released in June 1997 reaching the top ten in many countries – number 3 in Canada, #4 in the UK or #9 in German singles chart.

Read “Midnight In Chelsea” by Jon Bon Jovi on Genius