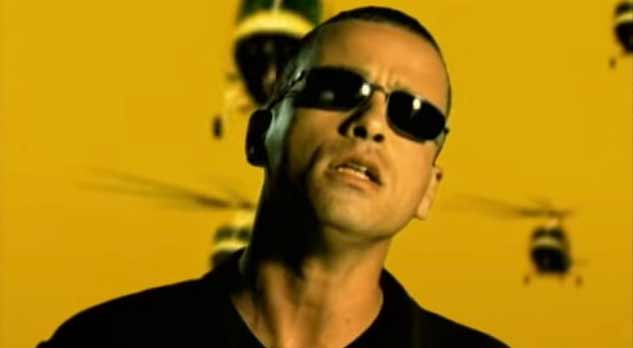 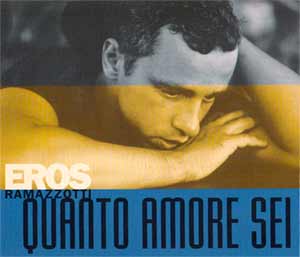 Eros Ramazzotti – Quanto Amore Sei – Official Music Video.
“Quanto Amore Sei” was written by Eros Ramazzotti, Adelio Cogliati and Claudio Guidetti. The song was released as the lead single from Ramazzotti’s greatest hits album, “Eros”. The single was released in October 1987 reaching #6 in Switzerland, #7 in Finland and #10 in Italy.
The single was also released in Spanish as “Cuanto amor me das” peaking at #3 on the singles chart in Spain.