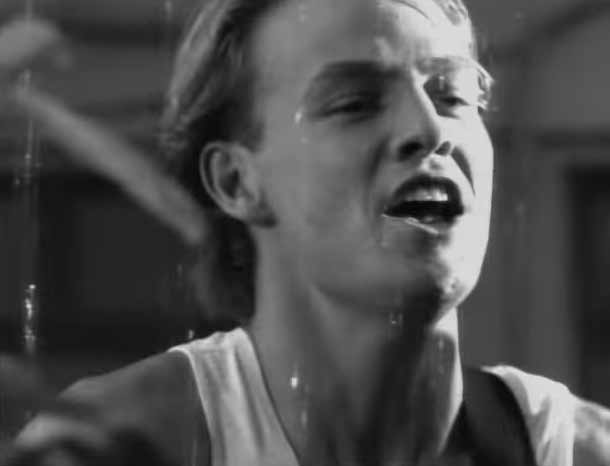 Jason Donovan – Rhythm Of The Rain 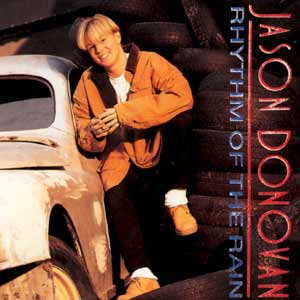 Jason Donovan – Rhythm Of The Rain – Official Music Video. “Rhythm Of The Rain” was written by John Claude Gummoe for his band The Cascades in 1962. Donovan’s cover was released as the fourth single from his second album, “Between the Lines” (1990). The single was released in August 1990 reaching number 6 in Ireland and #9 in the UK singles chart. In 2008, Donovan re-recorded the song for his fourth studio album, “Let It Be Me”.

Read “Rhythm of the Rain” by Jason Donovan on Genius