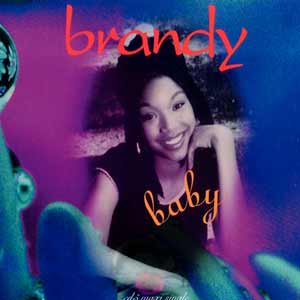 Brandy – Baby – Official Music Video. “Baby” was written by Keith Crouch, Kipper Jones and Rahsaan Patterson. The song was released as the second single from Brandy’s debut, self-titled album. The single was released in December 1994 hitting number 1 on Billboard’s Hot R&B chart in the United States. The music video was filmed on Times Square in New York City.

Read “Baby” by Brandy on Genius