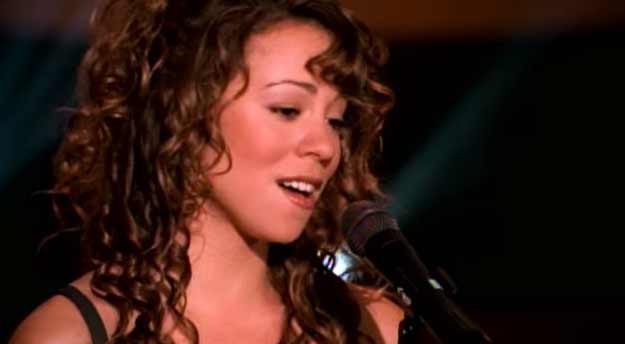 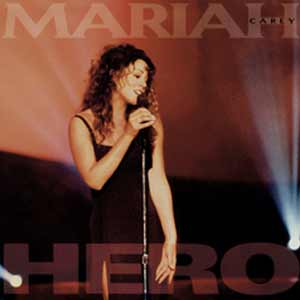 “Hero” was written by Walter Afanasieff and Mariah Carey. The song was released as the second single from Carey’s the third studio album, “Music Box”. The single was released in October 1993 topping the singles charts in the United States and Canada.
The music video was filmed at the concert at Proctor Theatre, New York in July 1993.