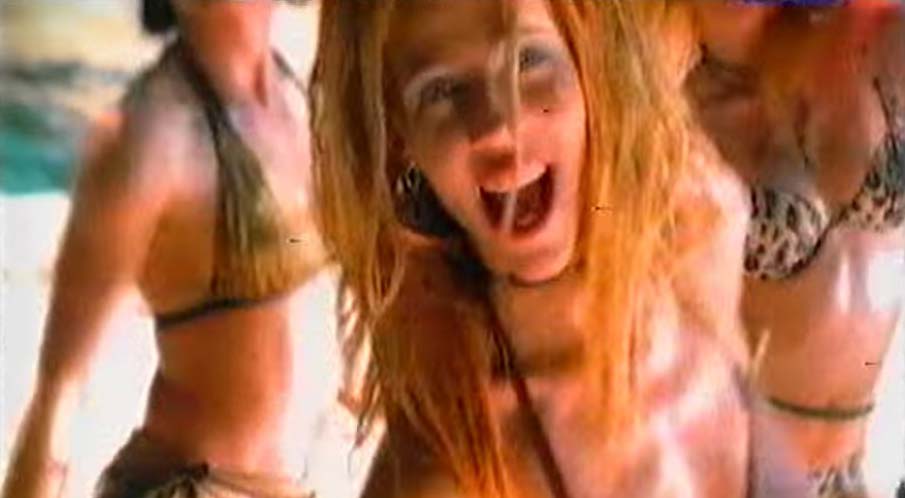 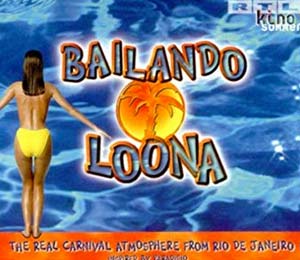 Loona – Bailando – Official Music Video
The song was written by Luc Rigaux, Patrick Samoy, and M.I. Garcia Asensio. Originally, “Bailando” was released by Belgium group Paradisio as the lead single from their 1996 debut, self-titled album (topping the singles charts in Italy, Denmark, Norway, and Sweden. (scroll down for video)
Loona’s (born Marie-José van der Kolk) cover was released as the first single from her debut album “Lunita”. It was released in June 1998 hitting number 1 on the German singles chart. It also reached #7 on Billboard’s Eurochart Hot 100. Loona’s version of Bailando uses a sample of Yazoo’s 80’s hit “Don’t Go”.

Read “Bailando” by Loona on Genius