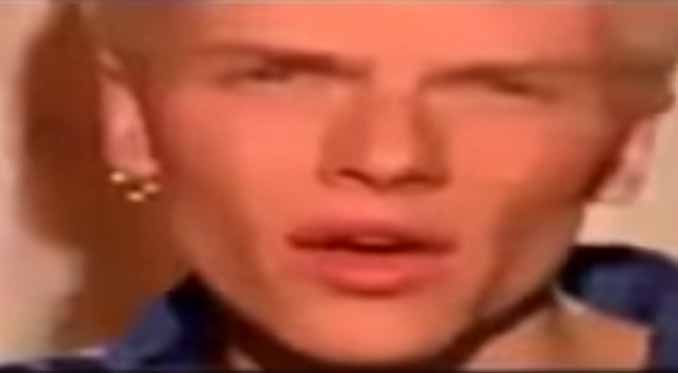 Caught in the Act – My Arms Keep Missing You 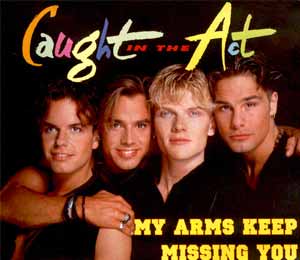 Caught in the Act – My Arms Keep Missing You – Official Music Video
“My Arms Keep Missing You” was written by Stock/Aitken/Waterman. The song was originally released by Rick Astley in November 1987 as the third single from his debut album, “Whenever You Need Somebody”.
Caught in the Act’s cover was released in May 1995 as the second single from their second studio album, “…Of Love”. The single peaked at #26 in Germany.

Caught in the Act – My Arms Keep Missing You – Lyrics

Caught In The Act