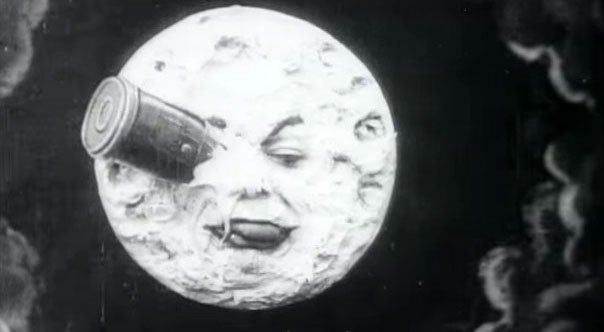 Queen – Heaven For Everyone

Home » Queen » Queen – Heaven For Everyone 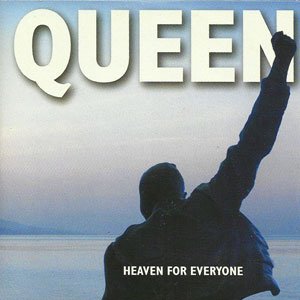 Queen – Heaven For Everyone – Official Music Video
The song was written by Queen drummer Roger Taylor for his band’s, The Cross, album Shove It (1988) with Freddy Mercury on the backing vocals (scroll down for video). The re-recorded version by Queen was released in October 1995 as the lead single from the band’s the fifteenth and final studio album, “Made In Heaven”. “Heaven For Everyone” reached the top ten in many countries, including #2 in the UK, #4 in Italy, and #8 in France.

Queen – Heaven For Everyone – Lyrics

Read “Heaven For Everyone” by Queen on Genius