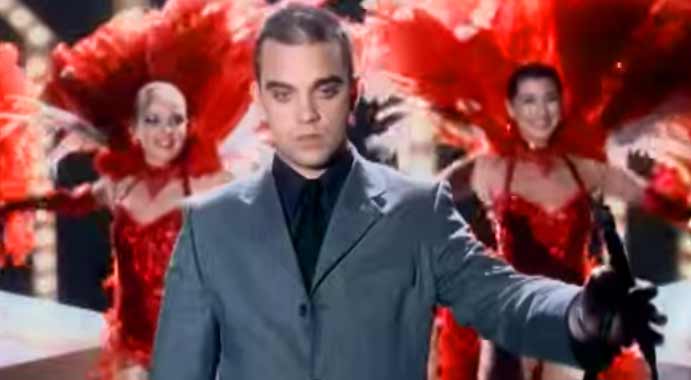 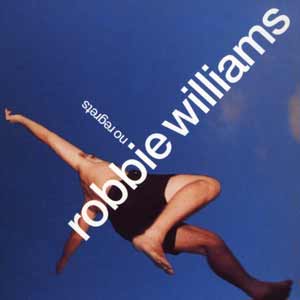 Robbie Williams – No Regrets – Official Music Video. “No Regrets” was written by Robbie Williams and Guy Chambers. The song was released as the second single from Robbie’s second solo studio album, “I’ve Been Expecting You”. The single was released in November 1998 reaching number 4 on the official UK singles chart.

Read “No Regrets” by Robbie Williams on Genius