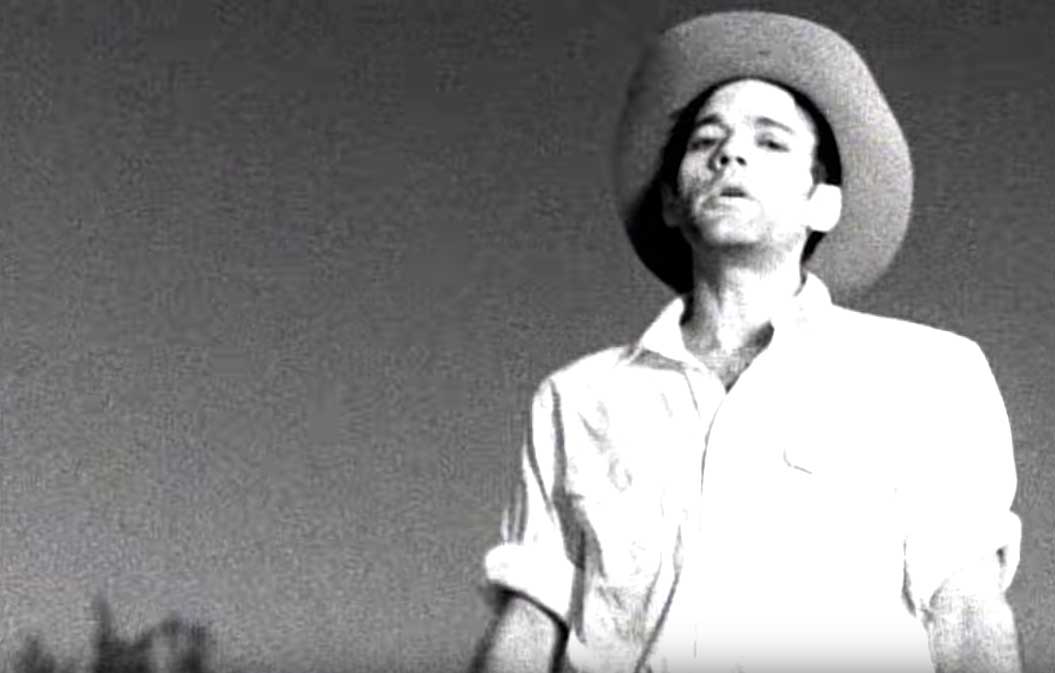 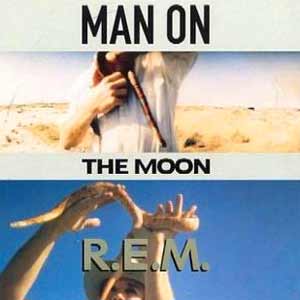 R.E.M. – Man On The Moon – Official Music Video. The song was written by the band members Michael Stipe, Bill Berry, Peter Buck and Mike Mills. It was released as the second single from the R.E.M.’s 8th studio album “Automatic for the People” (1992). The single was released in November 1992 reaching number 2 on the Billboard Modern Rock Tracks chart in the United States and #4 in Canadian Hot 100 chart.