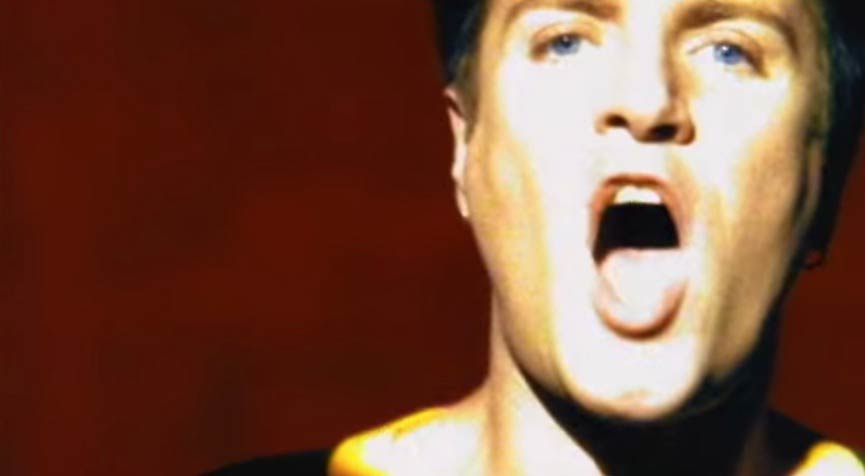 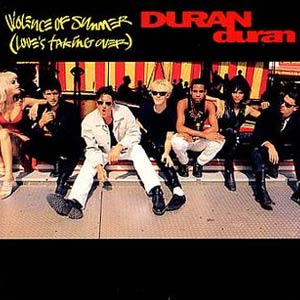 Duran Duran – Violence of Summer (Love’s Taking Over) – Official Music Video
The song was written by then Duran Duran members, Simon Le Bon, John Taylor, Nick Rhodes, Warren Cuccurullo and Sterling Campbell. “Violence of Summer” was released as the lead single from the band’s sixth studio album “Liberty”. The single was released in July 1990 with “Throb” on the B-side. It peaked at #4 in Italy, #15 in Finland and # 20 in the Official UK singles chart.