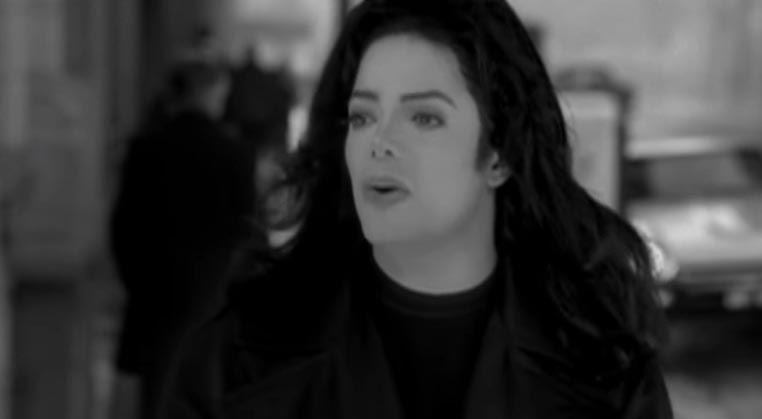 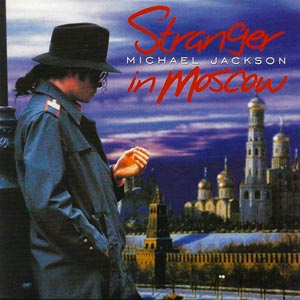 Read “Stranger in Moscow” by Michael Jackson on Genius