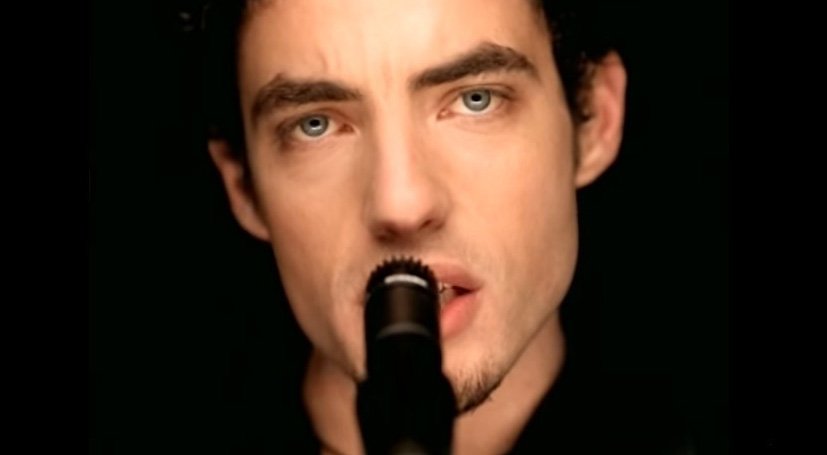 The Wallflowers – One Headlight 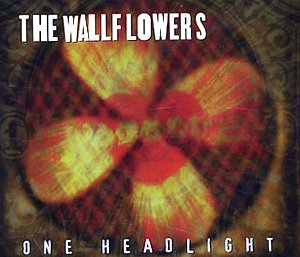 The Wallflowers – One Headlight – Official Music Video
The song was written by The Wallflowers frontman, Jakob Dylan. “One Headlight” was released as the second single from the band’s debut album “Bringing Down The Horse”. The single was released in November 1986 topping the singles chart in Canada and on Billboard’s “Mainstream Rock Tracks”, “Modern Rock Tracks”, and “Adult Top 40” charts in the United States.

The Wallflowers – One Headlight – Lyrics

Read “One Headlight” by The Wallflowers on Genius