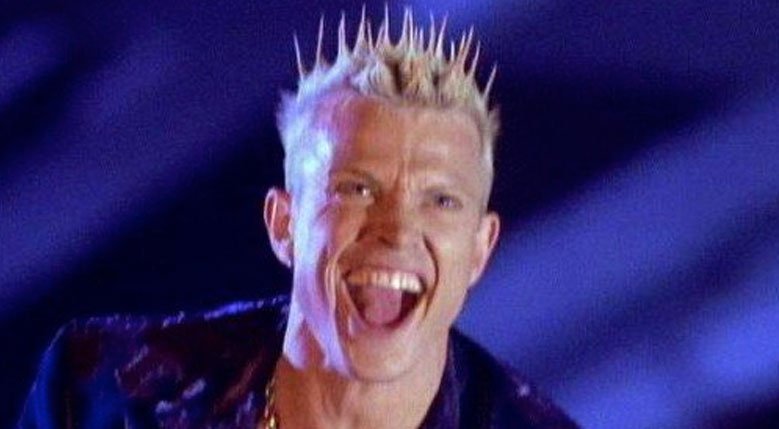 Billy Idol – Shock To The System 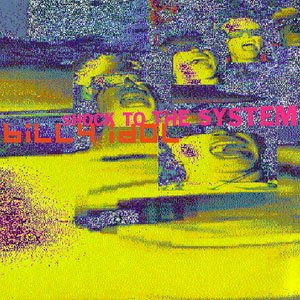 Billy Idol – Shock To The System – Official Music Video
The song was written by Billy Idol (born William Michael Albert Broad)and Mark Younger-Smith. “Shock To The System” was released as the second single from Idol’s fifth studio album, “Cyberpunk”. The single was released in June 1993 reaching number 7 on the Billboard Mainstream Rock Tracks chart in the United States.

Read “Shock To The System” by Billy Idol on Genius