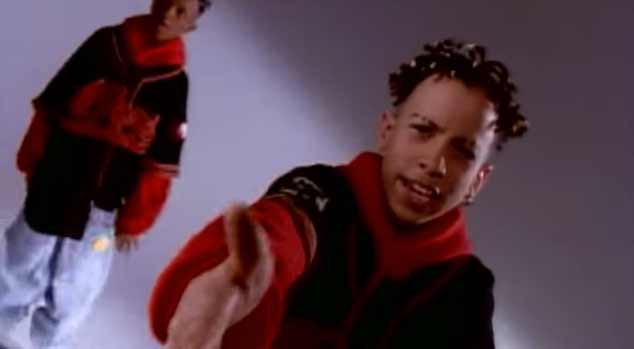 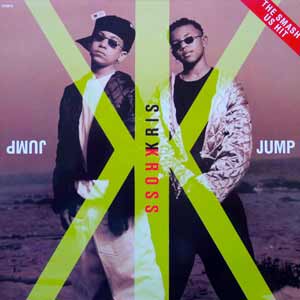 Kris Kross – Jump – Official Music Video.
“Jump” was released as the lead single from hip-hop duo’s debut album, “Totally Krossed Out”. The single was released in February 1992 topping numerous singles charts, including Billboard Hot 100 chart in the United States and Eurochart Hot 100. “Jump” was the third best-selling single in the United States in 1992. In the UK, the Kris Kross’ single peaked at #2.