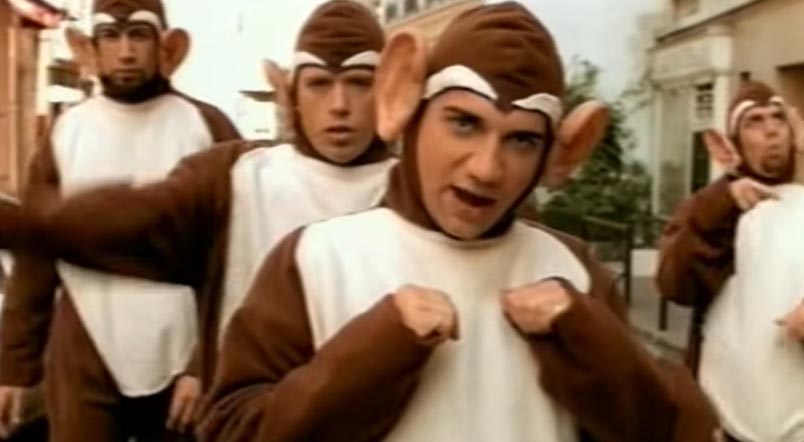 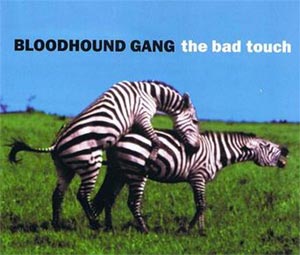 Bloodhound Gang – The Bad Touch – Official Music Video
The song was written by Bloodhound Gang’s frontman, Jimmy Pop. “The Bad Touch” was released as the second single from the band’s third studio album, “Hooray for Boobies”. The single was released in May 1999 topping the singles charts in many countries, including Spain, Italy and Germany, and on Billboard’s Hot Dance Club Play chart in the United States. In the UK, it peaked at #4

Read “The Bad Touch” by Bloodhound Gang on Genius