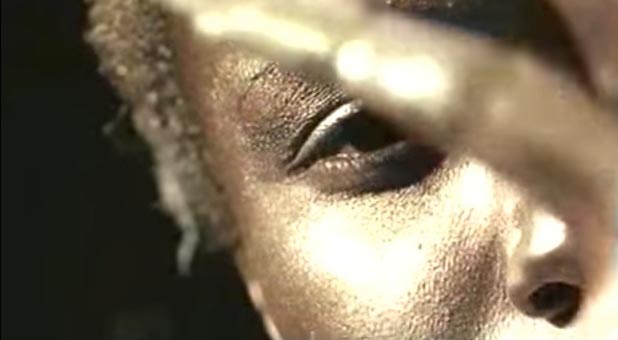 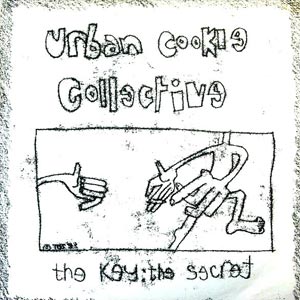 Urban Cookie Collective – The Key, The Secret – Official Music Video
The song was written by Urban Cookie Collective founder, Rohan Heath. “The Key, The Secret” was released as the lead single from the band’s first studio album, “High on a Happy Vibe”. The single was released in September 1993 reaching the top ten on many singles charts, including #2 in the UK and on MTV Europe’s European Top 20 chart.

Read “The Key: The Secret” by Urban Cookie Collective on Genius