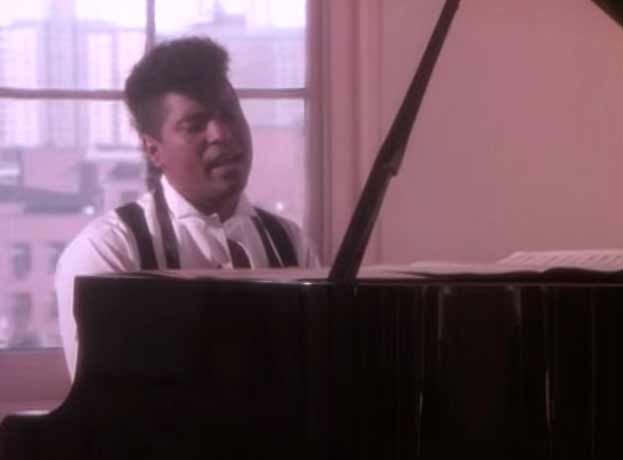 Stevie B – Because I Love You (The Postman Song) 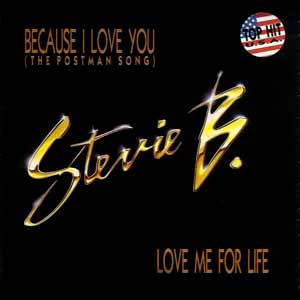 Stevie B – Because I Love You (The Postman Song) – Official Music Video. The song was written by Warren Allen Brooks. “Because I Love You” was released as the second album from Stevie’s third studio album “Love & Emotion”. The single was released in September 1990 with “Love Me for Life” on the B-side. It charted at number 1 in the Billboard Hot 100 chart in the United States, #6 in the UK and #9 in Germany.

Stevie B – Because I Love You – Lyrics

Read “Because I Love You” by Stevie B on Genius