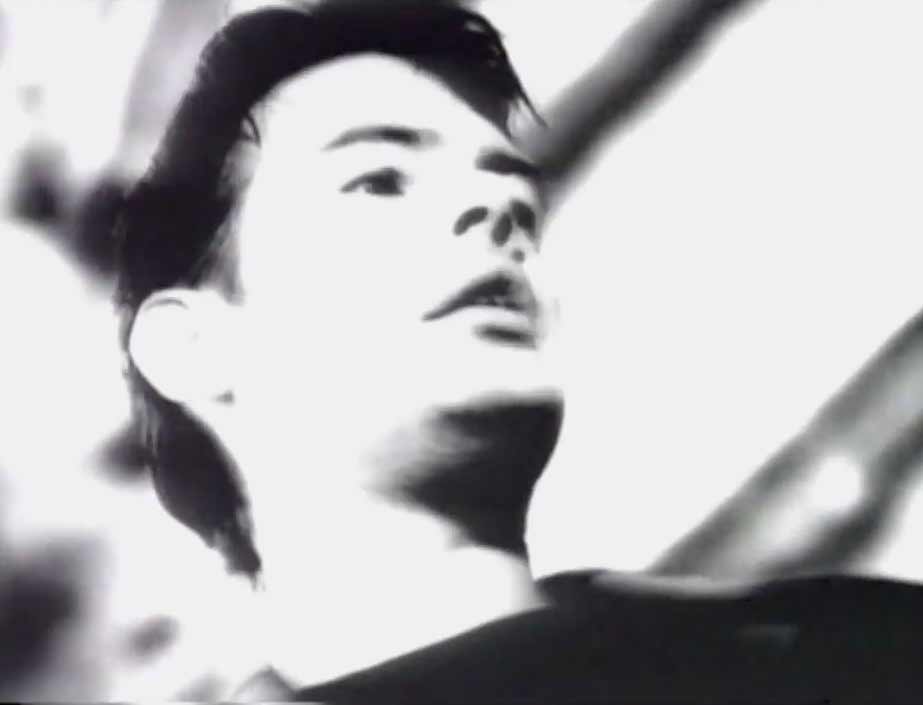 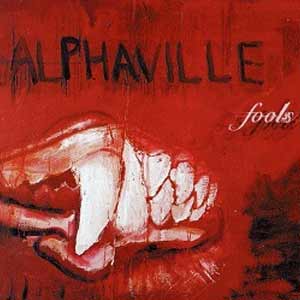 Alphaville – Fools – Official Music Video. “Fools” was written by German band’s Marian Gold, Bernhard Lloyd and Ricky Echolette. It was released as the lead single from Alphaville’s fourth studio album, “Prostitute” (1994). The single was released in June 1994 reaching #10 in Finland and #70 in German singles chart.

Read “Fools” by Alphaville on Genius