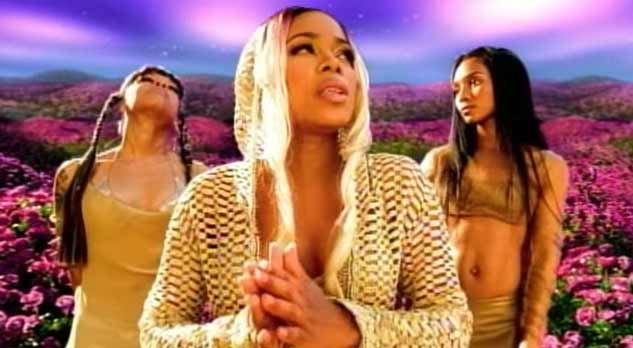 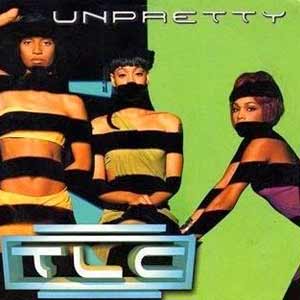 “Unpretty” was written by record producer Dallas Austin and TLC member Tionne “T-Boz” Watkins. The song was released as the second single from the group’s third studio album, “FanMail”. The single was released in August 1999 topping the singles chart in the United States. It also reached the top ten in numerous countries, including #3 in Australia and #6 on the UK singles chart.

Read “Unpretty” by TLC on Genius