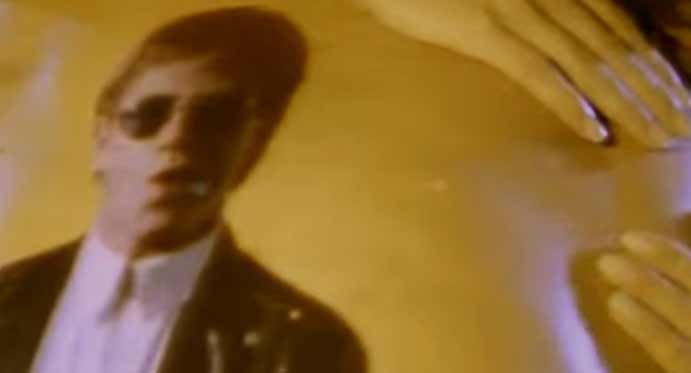 Elton John – The One 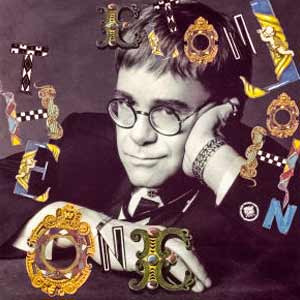 Elton John – The One – Official Music Video. “The One” was written by Elton John and Bernie Taupin. The song was released as the lead single from John’s twenty-third studio album of the same name. The single was released in May 1992 hitting number 1 spot on the Canadian singles chart and reaching the top ten in numerous countries, including #3 in France and #10 in the UK.

Read “The One” by Elton John on Genius