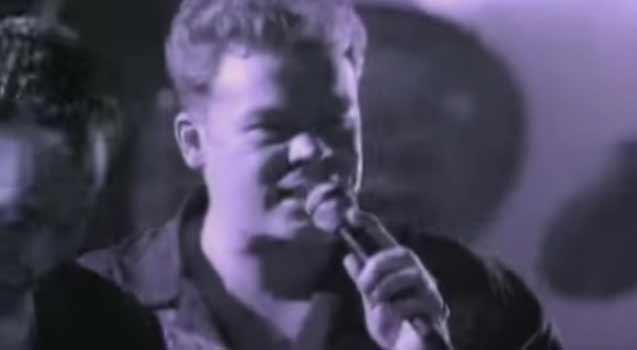 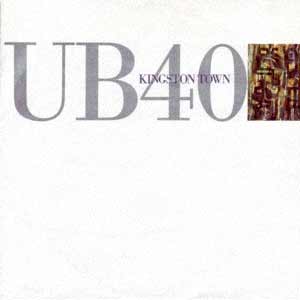 “Kingston Town” was written by Trinidadian artist Lord Creator (born Kentrick Patrick) in 1970. The UB40’s version was released as the third single from the band’s ninth (and second covers) studio album, “Labour of Love II”. The single was released in March 1990 with “Lickwood” on the B-side. It topped the singles charts in France and the Netherlands. In the UK, “Kingston Town” peaked at #4.