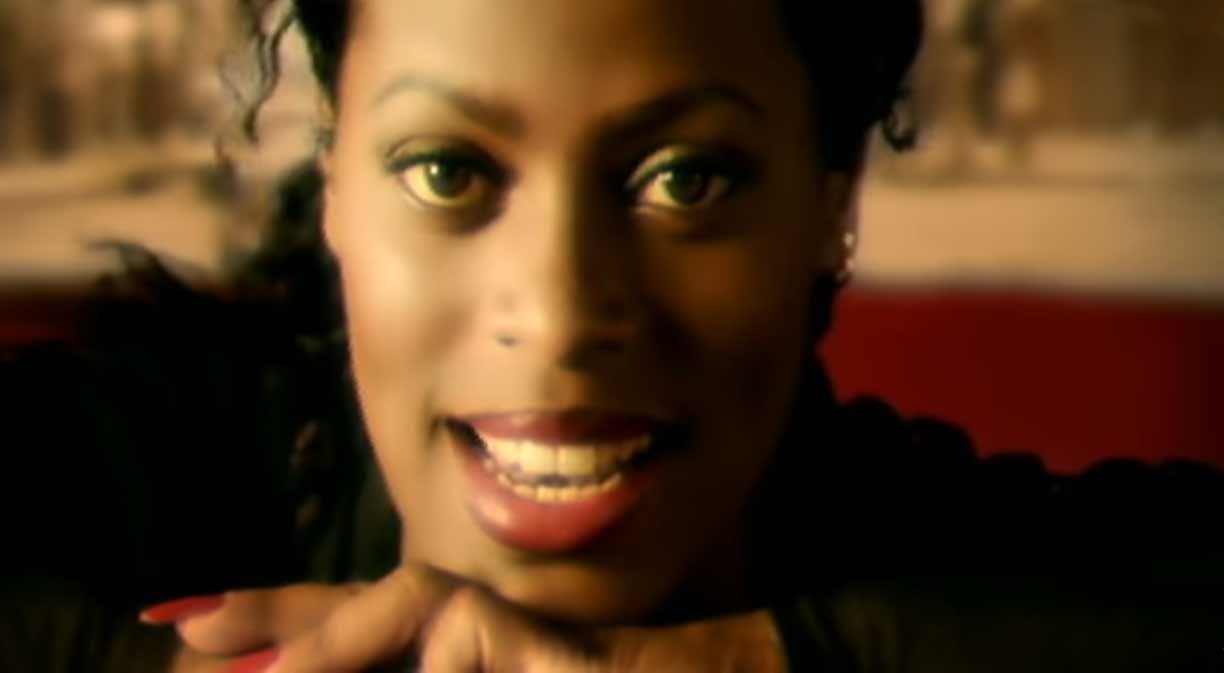 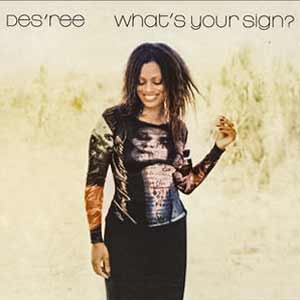 Des’ree – What’s Your Sign? – Official Music Video. “What’s Your Sign” was written by Des’ree (born Desirée Annette Weeks) and Ashley Ingram. The song was released as the third single from her successful third studio album, “Supernatural”. The single was released in October 1998 hitting number 1 spot on the Spanish singles chart. In the UK, it peaked at #19.