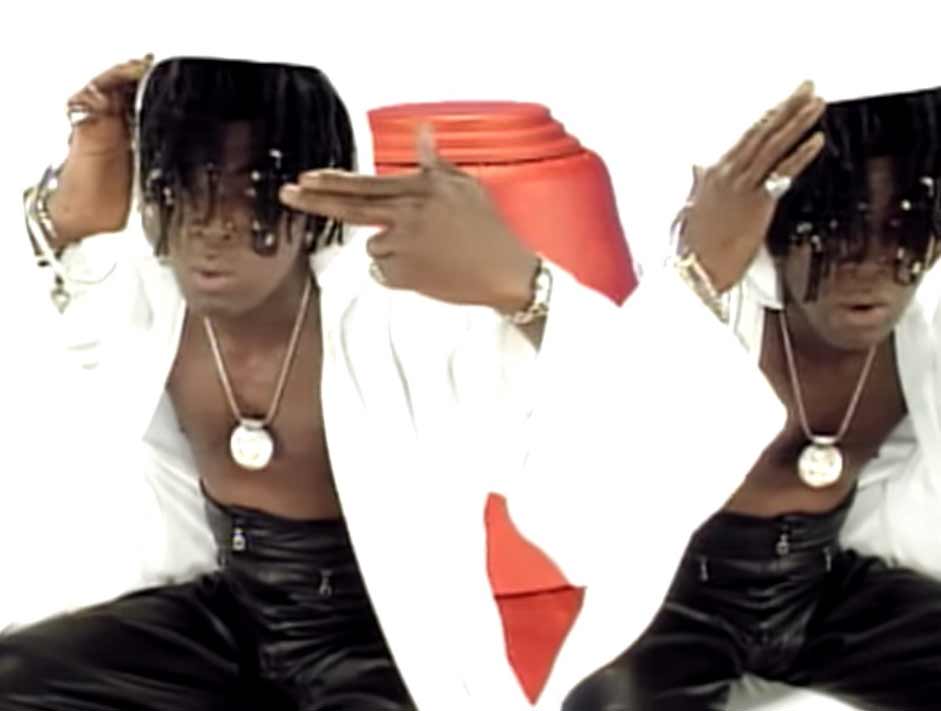 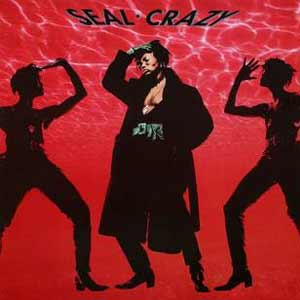 Seal – Crazy – Official Music Video. The song was written by Seal (lyrics) and Guy Sigsworth (music). It was released as the first single from his debut self-titled album (1991). The single was released in November 1990 (May 1991 in the US) with “Sparkle” on the B-side. “Crazy” reached number 2 in the singles charts in the UK and Germany and #7 in Billboard Hot 100 chart in the United States.

Read “Crazy” by Seal on Genius