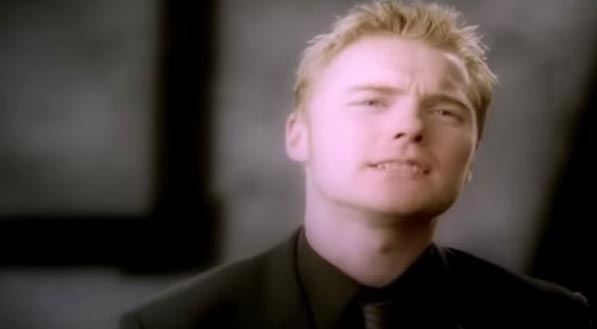 Boyzone – You Needed Me 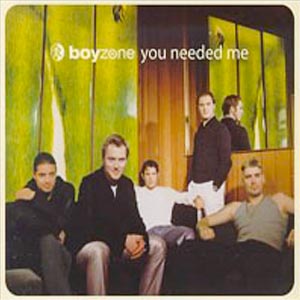 Boyzone – You Needed Me – Official Music Video
The song was written by Randy Goodrum. Originally it was recorded by Canadian singer Anne Murray (1978) topping the singles chart in the United States. The Boyzone’s cover version was released as the second single from the boy band’s greatest hits compilation, “By Request”. The single was released in May 1999 with “Words Can’t Describe” on the B-side. “You Needed Me” hit number 1 spot in the UK and in New Zealand.

Boyzone – You Needed Me – Lyrics

Read “You Needed Me” by Boyzone on Genius