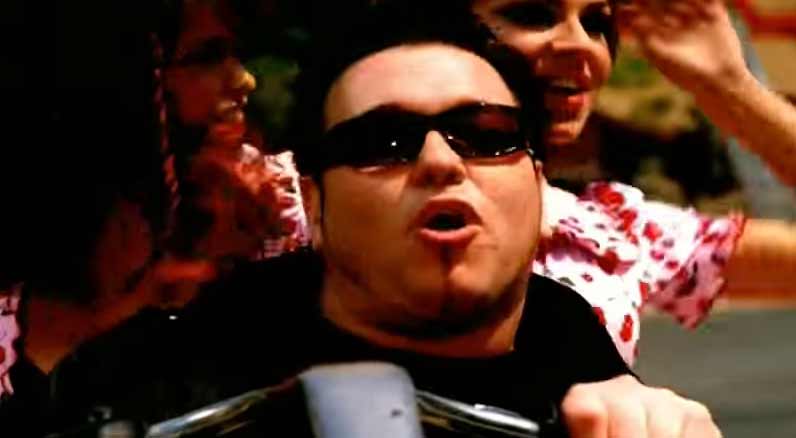 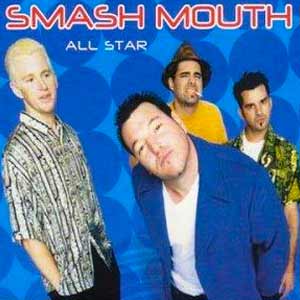 Smash Mouth – All Star – Official Music Video. “All Star” was written by Smash Mouth’s guitarist, Greg Camp. The song was released as the second single from band’s second album, “Astro Lounge”. The song is also included on the original soundtrack to Kinka Usher’s 1999 film “Mystery Men” – the music video to “All Star” features cameo appearances by William Ben Stiller, Hank Azaria, Paul Reubens, Kel Mitchell, Janeane Garofalo, William H. Macy, Diane Rehm, Doug Jones, and Dane Cook.
The single was released in May 1999 reaching #2 in Canada and #4 on the singles charts in the United States and Australia.
“All Star” was also featured in first Shrek film (2001).

Read “All Star” by Smash Mouth on Genius