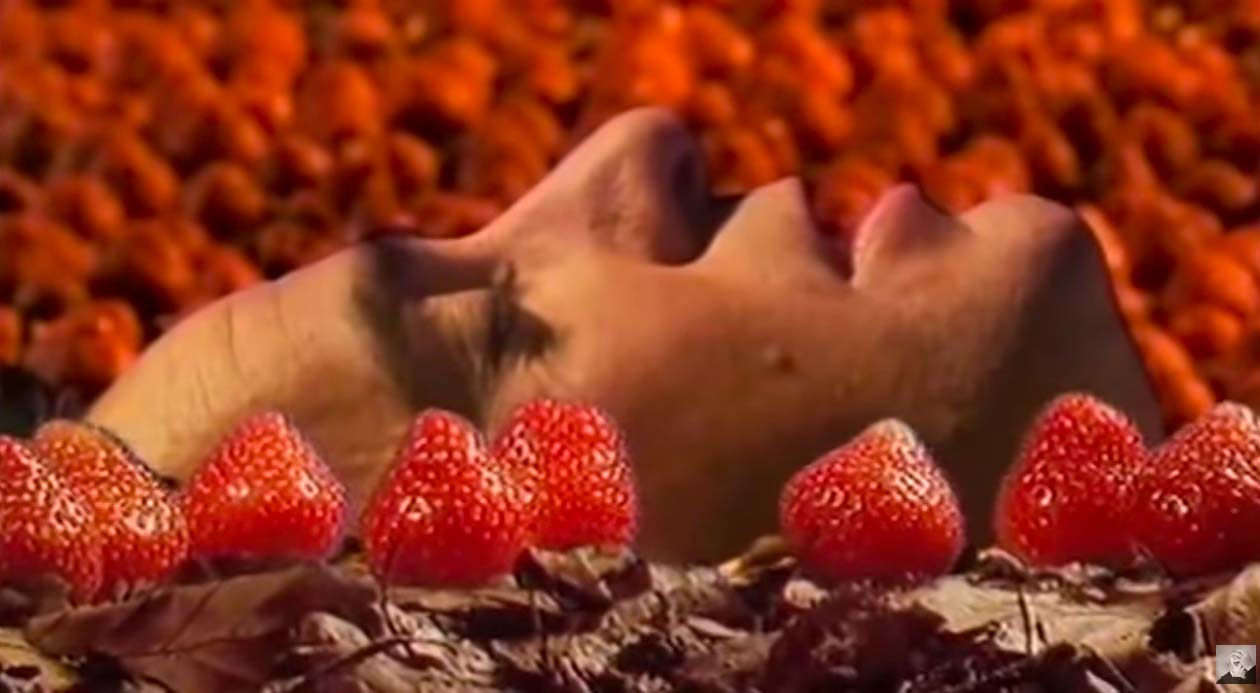 Peter Gabriel – Digging In The Dirt 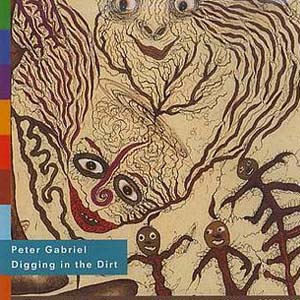 Peter Gabriel – Digging In The Dirt – Official Music Video
“Digging in the Dirt” was written by Peter Gabriel. It was released as the lead single from his sixth studio album, “Us”. The single was released in September 1992 topping the Billboard’s “Mainstream Rock” and “Alternative Songs” charts in the United States.
The music video was awarded with the Grammy Award for “Best Short Form Music Video” in 1993.

Read “Digging in the Dirt” by Peter Gabriel on Genius