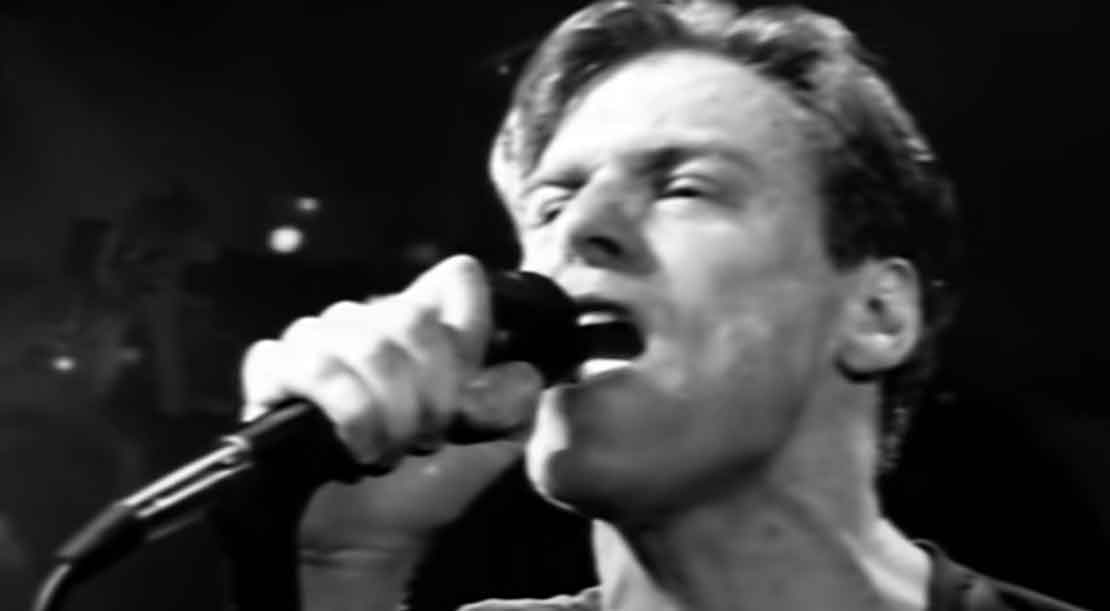 Bryan Adams – (Everything I Do) I Do It For You 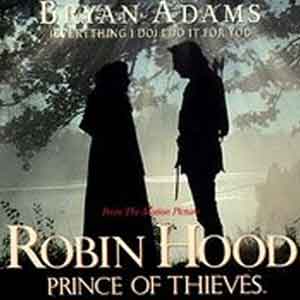 Bryan Adams – (Everything I Do) I Do It For You – Official Music Video
The song was written by Bryan Adams, Michael Kamen and Robert “Mutt” Lange for the soundtrack album from the 1991 film “Robin Hood: Prince of Thieves” (starring Kevin Costner and Morgan Freeman). The single was released in June 1991 topping the singles charts in numerous countries, including the United States, UK, Germany, Australia, France and Canada. “(Everything I Do) I Do It For You” is also included on Adams’ sixth studio album, “Waking Up the Neighbours”.

Bryan Adams – (Everything I Do) I Do It For You – Lyrics