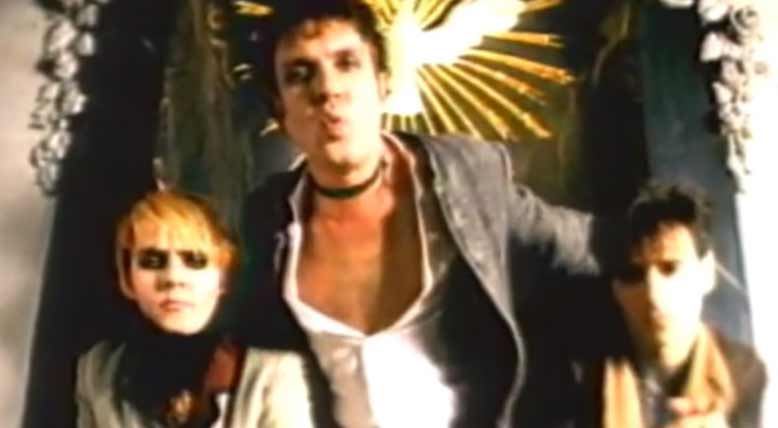 Duran Duran – Out of My Mind 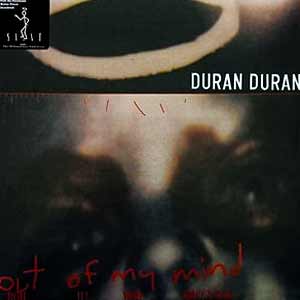 Read “Out Of My Mind” by Duran Duran on Genius