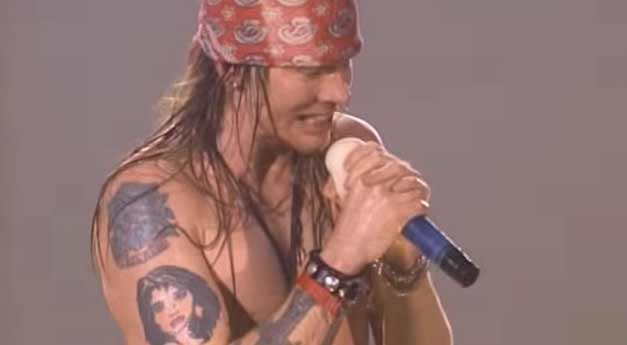 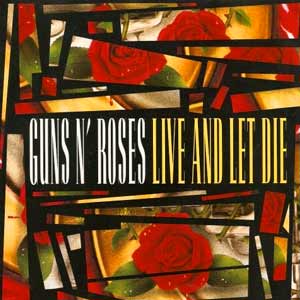 Guns N’ Roses – Live And Let Die – Official Music Video.
“Live and Let Die” was written by Paul and Linda McCartney for the 1973 James Bond film Live and Let Die and performed by Paul McCartney’s band Wings. The Guns N’Roses cover was released as the second single from the band’s third studio album, “Use Your Illusion I”. The single was released in December 1991 topping the singles charts in Finland and New Zealand. In the UK, it peaked at #4.