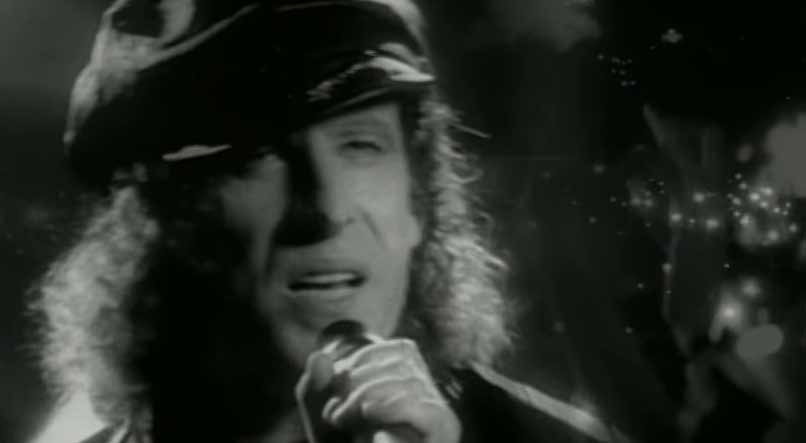 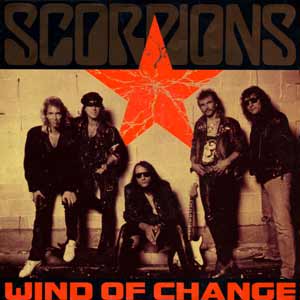 Scorpions – Wind Of Change – Official Music Video. The power ballad “Wind Of Change” was written by Scorpions’ lead singer, Klaus Meine. The song was released as the third single from the band’s eleventh studio album, “Crazy World” (1990). The single was released in January 1991 with “Tease Me Please Me” on the B-side. “Wind Of Change” hit number 1 spot on the singles charts in many European countries, including Germany and France. It also charted at #2 in the UK, #4 on the Billboard Hot 100 chart in the United States and #7 in Australia.
“Wind Of Change” celebrates the end of the Cold War. Scorpions recorded also a Russian-language version of the song, “Ветер перемен” (scroll down) and a Spanish version, “Vientos de Cambio”.

Read “Wind of Change” by Scorpions on Genius