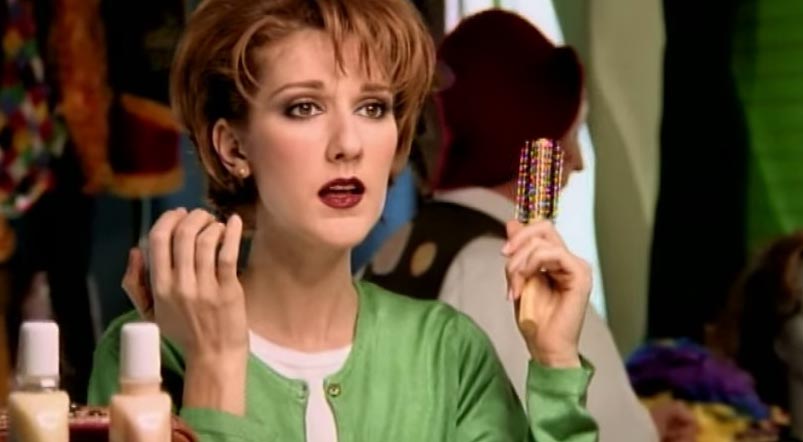 Céline Dion – Falling Into You 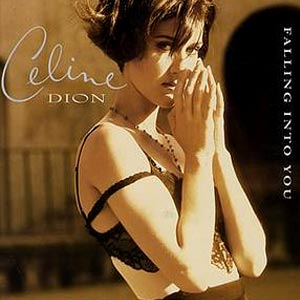 “Falling Into You” was written by Billy Steinberg, Rick Nowels, and Marie-Claire D’Ubaldo. The song was released as the lead single from Dion’s fourth English-language studio album of the same name. The single was released in February 1996 topping the singles chart in Spain. In the UK, it peaked at #10.

Céline Dion – Falling Into You – Lyrics

Read “Falling Into You” by Céline Dion on Genius