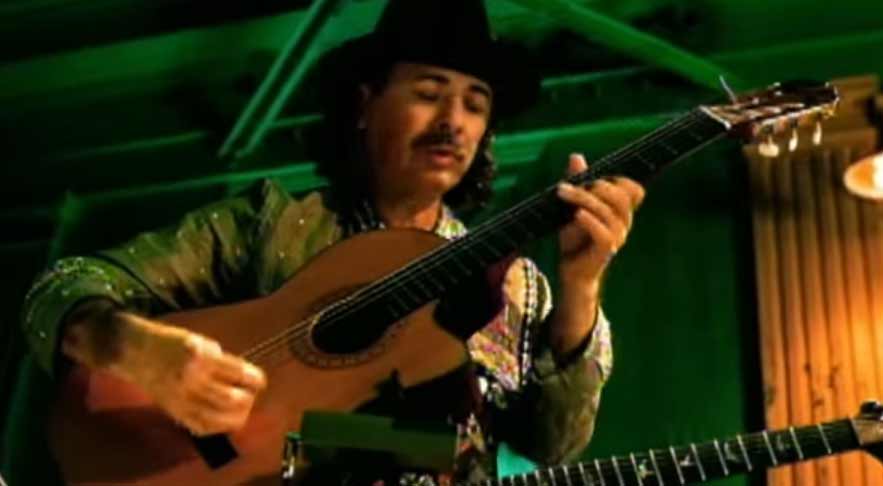 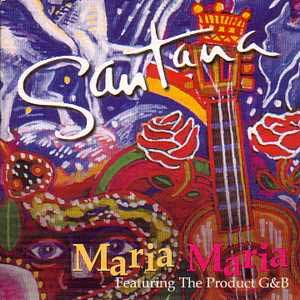 “Maria Maria” was written by Jerry “Wonda” Duplessis, Wyclef Jean, Karl Perazzo, Raul Rekow, and Carlos Santana. The song was released as the second single from Santana’s seventeenth studio album, “Supernatural”. The single was released in November 1999 topping the singles charts in several countries, including the United States, Germany, France, and Canada. In the UK, it peaked at #6.
“Maria Maria” features American R&B duo made up “The Product G&B” made up of David McRae (aka Sincere) and Marvin Moore-Hough (Money Harm), and Wyclef Jean (singing the bridge of the song along with Carlos Santana).