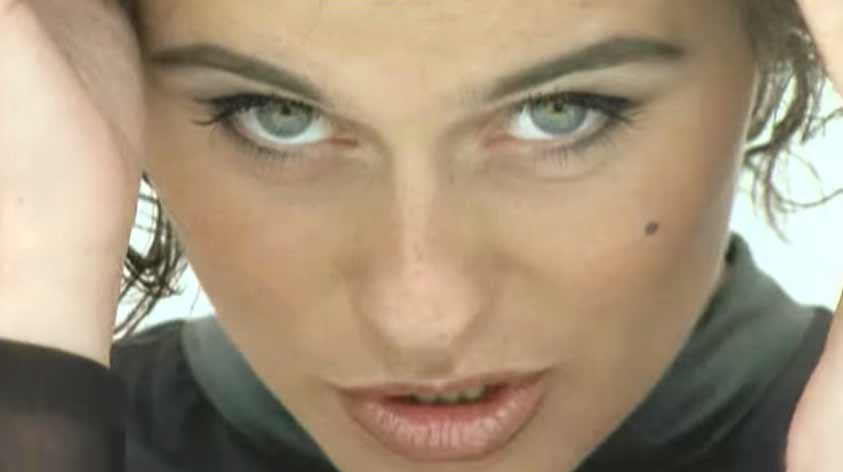 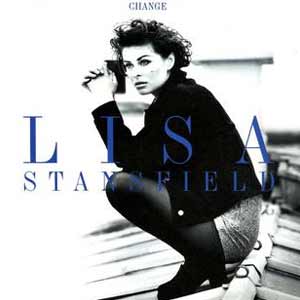 Lisa Stansfield – Change – Official Music Video. “Change” was written by Lisa Stansfield, Ian Devaney and Andy Morris. The song was released as the lead single from Lisa’s second studio album, “Real Love”. It was released in October 1991 hitting number 1 spot on Billboard Dance Club Songs chart in the United States. It peaked at number 2 in Italy, #10 in the UK and at # 11 on European Hot 100 Singles chart.